Back to What's On

In 2017, Lismore Castle Arts presented a new film work by Clare Langan, 'The Human Flock', which opened on August 5th and continued until October 1st, 2017 at St Carthage Hall.

We are living at a critical moment in time, with major political, economic and ecological shifts and crisis, and The Human Flock shines a light on the fragility of humankind and the planet. The film sees a group of people navigate their way through an abyss of black water and fog. Somewhere between this world and elsewhere this emotive work looks at isolation and alienation of the individual, conflict and strife, and the need for connection and unity. The film equally suggests some form of underworld while having deep resonances with our contemporary lives.

Her films and photographs are in a number of international public and private collections including The Irish Museum of Modern Art, The Arts Council of Ireland, The Office of Public Works, the Tony Podesta Private Collection, Washington, and the Hugo and Carla Brown Collection, UK. The Floating World had its world premiere at the prestigious KINO DER KUNST 2013, Munich. Jury members included Cindy Sherman, Isaac Julien, Amira Casar, Defne Ayas and Heinz Peter Schwerfel. The film was awarded the Prix Videoformes 2014 | Conseil Général du Puy de Dôme at VIDEOFORMES 2014, Clermont-Ferrand, France.

Lismore Castle Arts is kindly supported by The Arts Council. 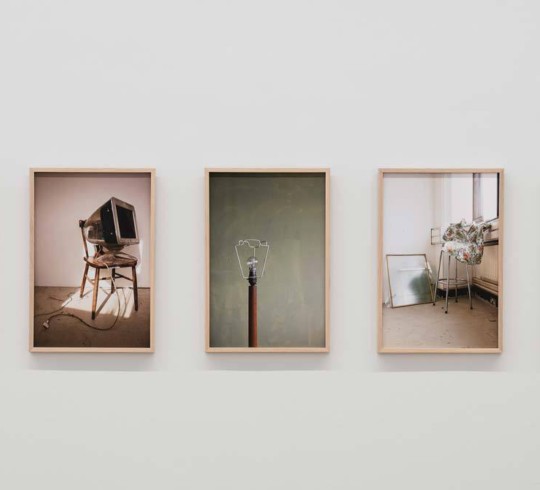 Exploring local photographic collections and archives in the Lismore region 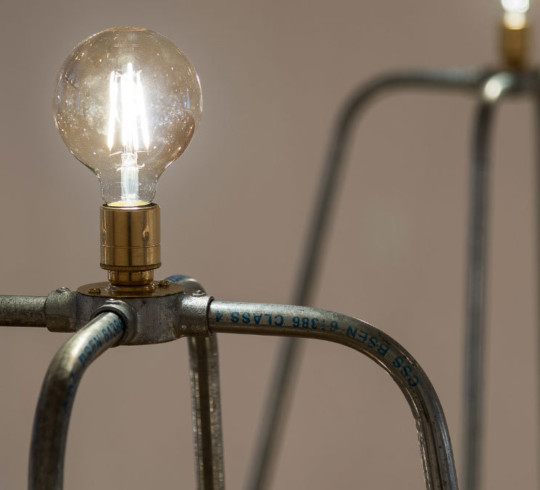 Kaye Donachie: Into the Thousand Mirrors.

Niamh O’Malley has been commissioned to create a new permanent artwork for the former stable yard at Lismore Castle. 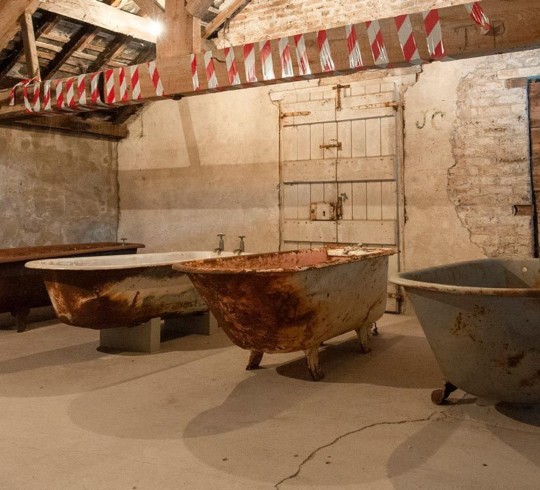 Open to view on selected dates from 2022

This installation is now permanently housed at the Stable Yard at Lismore Castle. 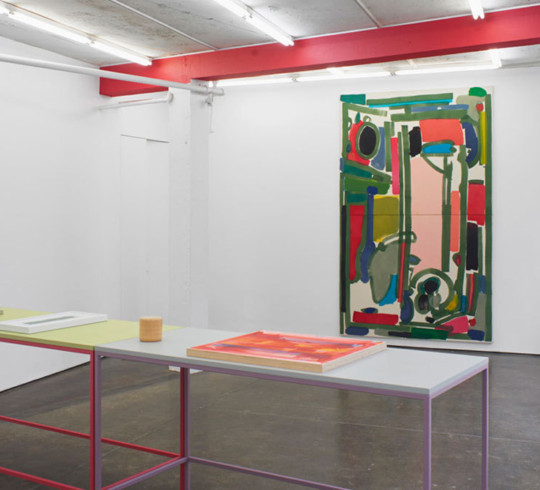